Who Governs the Smart City? Accountability and Data Governance

Delivered as part of

As more Polish cities aspire to the exclusive club of the so-called Smart Cities, a question naturally emerges as to the consequences of investment in urban data processing infrastructure.

Will it really help solve the most important problems of Polish cities? Who will gain the most benefit? The residents, local administration, or, perhaps, some large technology companies which manage the infrastructure and software?

The seminar is aimed at urban researchers, city officials, urban activists, application developers, engineers and all those interested in using data to improve the quality of life in urban centres.

The meeting is held as part of a series of discussions about the idea of smart cities, staged by Medialab Katowice in collaboration with the Res Publica Foundation and Magazyn Miasta.

Tool or therapy? The Politics of Participation in Civic Technologies

A lecture as part of art+bits festival at the Academy of Fine Arts in Katowice. Detalis and registration at http://artbits.pl/en/ 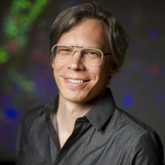 Dietmar Offenhuber is Assistant Professor at Northeastern University in the departments of Art + Design and Public Policy. He holds a PhD in Urban Planning from MIT, a MS in Media Arts and Sciences from the MIT Media Lab, and a Dipl. Ing. in Architecture from the Technical University Vienna. His research field could be described as Accountability Design – focusing on the political responsibility of visual design in urban governance and civic discourse.

19-21.03.2015 Conference Rediscovering the City: New methods of researching and exploring the city 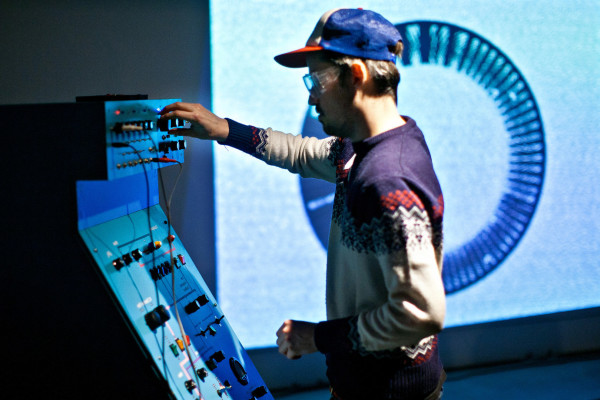